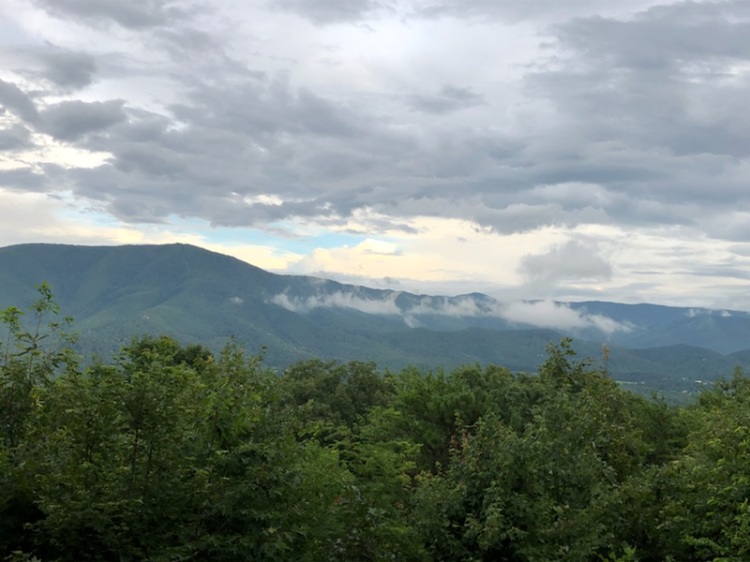 These days I think a lot about spiritual formation. Many people do, since it has become kind of in vogue.

In Christ Plays in Ten Thousand Places, Eugene Peterson defines this as “primarily what the Spirit does, forming the resurrection life of Christ in us.” This work has already begun in Christ (i.e., Eph 2:4-7), but we are called ever more into this resurrection life in Christ by the Spirit.

Spiritual formation = formed by the Spirit.

I’m convinced the healthiest way to move toward spiritual formation is first of all heeding the call to slow down.

It’s nearly impossible to do this in our world. Everything—including the church—is about moving faster, doing more, doing bigger and better. Even if we do not hear those exact words, we feel the narrative that our culture is telling us. It seeps out of every nook and cranny.

It is all exhausting. We know it. We’ve been there.

We know it full well. END_OF_DOCUMENT_TOKEN_TO_BE_REPLACED

I recently read these words:

Sabbath is for rest, retreats are for reflection, vacations are for recreation, and sabbatical is for renewal. END_OF_DOCUMENT_TOKEN_TO_BE_REPLACED

After a handful of more theologically hyped blogs, I thought I would write something this time that spoke more to the heart rather than the head.

Darius Rucker, lead singer of Hootie and the Blowfish, wrote a song by the same title as this blog article – Time. The title proves appropriate as Rucker commences the song with these thought-provoking words, ‘Time, why you punish me?’

So, what’s your answer, what’s my answer?

Think about it – doesn’t time seem so punishing? Oddly enough, every human being has 168 hours a week, 24 hours a day. Seems sufficient, doesn’t it? But, for those of us who live in the ‘western’ world, especially America, time seems to punish.

True, Genesis 1:14 shows that God is creator of the lights in the expanse to mark out seasons, days and years. But I don’t think God had in mind what we have turned it into. Humanity is good at turning good things into very unhealthy things. For example, God had created and ordained the Sabbath rest (Genesis 2:2-3), but the religious leaders of Jesus’ day had turned the blessing of the Sabbath into something rigorous (Mark 2:27). So, we too, have turned the good thing of ‘time’ into a slave driver.

Just three weeks ago I moved to Europe. I must admit that I am glad to be here. Of course, God has called me here to be with Cornerstone International Church in Brussels, and of that I am very excited. But there are the little things that excite me too – the great coffee, beer and chocolate. Yet, there is one more thing my soul delights in very much – people do not seemed to be so ruled by time.

I have begun to refer to the present generation of America as the ‘Microwave Generation’. What do I mean by that? The microwave was created to make things go faster. Instead of taking 45 minutes to bake a potato, we can now nuke it in the microwave in 7 or 8 minutes. And then, all the while, we stand there tapping our foot wanting it to ‘hurry up’. In this, we are not so much ‘killing time’, but rather we are being ‘killed by time’.

At times, western Europe can be on the same playing field as America. But as a whole, there is a respect for rest and holiday – most people get 4-6 weeks paid vacation/holiday in European culture. In America, we are happy to get 2 weeks. And so, we come to our wits end so much quicker.

I know, I know – there is the list of things to do, there is the business, there is this and that. Yep. And might I add – those things will always be there. Do we really think we are going to get the items on our list down to zero some day? Probably not. But we keep churning 8 to 5 every day, or 7 to 7 every day.

And, I must admit that I was king of being enslaved to time, or however you want to word it. But in the end, after a few months, I was left with nothing to give. And it was the same cycle over and over if I continued walking down that line.

So, here I am in a new culture, a new country, a new start, a new calling, and a new time schedule. Sure, I’ve got things to do. And I will probably look to get most of them done. But, to change around a phrase coined by a very wise sage long ago, ‘Time was made for man, not man for time.’

And so, I let go of being in control of time. I celebrate those seasons, days and years that God marked out, not me. And I enter into His rest, take on His easy burden and light yoke (Matthew 11:28-30).