Recently our church finished out its series on the book of Lamentations.

This poetic dirge is not one to which many run. Yet, I believe it has a clear and pertinent message for us today. I would contend that it is prophetic wisdom into what we are walking through—not only with the pandemic, but speaking even wider into the church.

END_OF_DOCUMENT_TOKEN_TO_BE_REPLACED 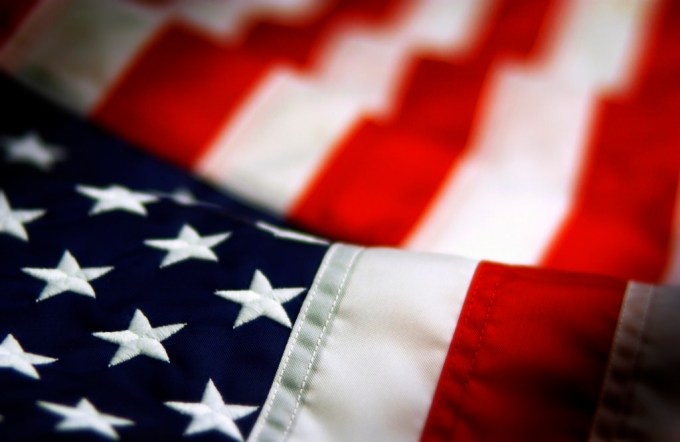 I’m on social media. Facebook, Twitter, Google+ and Instagram. It’s part of today’s world. I don’t want it to rule my life, but I’m interested in engaging within these platforms of the 21st century.

Right across all of them – well, maybe not Google+ since it never became what Google hoped – there is constant political commentary. Actually, at times, it’s more like tirades. The right won’t stop until they’ve shamed the left; the left won’t stop until the President is impeached and dethroned.

I’ve said this not a few times, but it’s all about a political, power-hungry game.

That’s really what it is. People maneuvering for power. There is an insatiable desire to win.

It’s not centered in what is good “for the people.” Both sides are completely selfish, manipulative, coercive, and more. And it’s tiring. END_OF_DOCUMENT_TOKEN_TO_BE_REPLACED 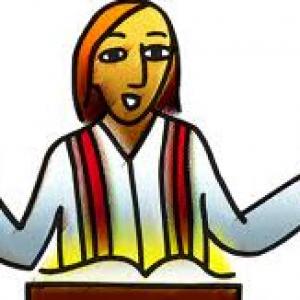 Recently, Perry Noble, pastor of megachurch NewSpring, wrote an article defending the idea that women should preach. To that, theologian Tom Schreiner wrote a response for The Council on Biblical Manhood and Womanhood (CBMW).

Though from a Southern Baptist background, Noble is open to a more egalitarian stance, at least to allow women to preach. Schreiner has argued for what can be identified as traditional complementarianism (men are the leaders in both the home and church). His overall perspective was that Perry Noble fails to persuade in his article for women preaching.

I think Schreiner has some fair thoughts on the holes in Noble’s arguments (though not Noble’s conclusions about women preaching). However, both Schreiner’s final argument – that women should not preach – and the path of how he got there (at least in this brief article) fall short. END_OF_DOCUMENT_TOKEN_TO_BE_REPLACED 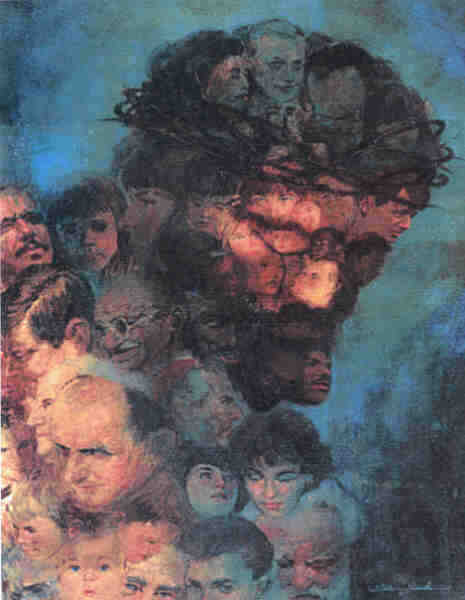 One of my favourite passages in all of Scripture is found in Ephesians. Actually, Ephesians, though smaller as compared to other portions of Scripture, carries a very significant role in explaining some of the greater and more ‘cosmic’ concepts of the work of God. This small letter packs in much wisdom and revelation.

And one passage I really enjoy pondering is found in 4:7-16. It, too, is filled with rich aspects in regards to the purpose of God in Christ for the new covenant age that dawned so long ago. Though a bit of a lengthier passage, here are the words from the NIV: END_OF_DOCUMENT_TOKEN_TO_BE_REPLACED

Many people who have spent time studying pneumatology (theology of the Holy Spirit) and the gifts of the Spirit will probably be aware of Wayne Grudem’s works on the said topic. Especially our reformed brothers and sisters. Grudem believes the charismata gifts of 1 Corinthians 12 still exist today. He is one of  many ‘theologically-minded’ and scholarly Christians advocating these particular gifts of the Spirit. Others are Sam Storms, John Piper, Gordon Fee, Mark Driscoll, Jack Deere, etc. 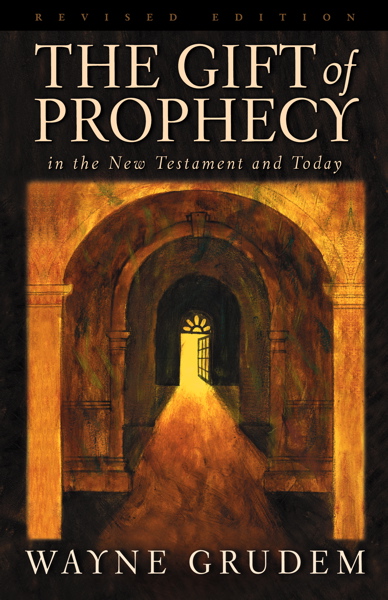 Though one can get a taster of his theological stance on the gifts of the Spirit in his Systematic Theology (pgs1016-1088), another of his writings, The Gift of Prophecy in the New Testament and Today, gives a much more in-depth treatment to the gift of prophecy, as you would expect from such a title.

Though the book can be viewed as an evangelical stalwart for study on the gift of prophecy, I believe his work fails on a few accounts, which includes the nature of apostles and prophets. In short, I think Grudem offers a faulty exegesis on Eph 2:20 and 3:5. You can see his discussions in chapter 2 of the book (pgs45-47), as well as in his Appendix 6 (pgs329-436). [As a side note, this is in the revised edition from 2000. I don’t believe earlier copies have Appendix 6.] END_OF_DOCUMENT_TOKEN_TO_BE_REPLACED