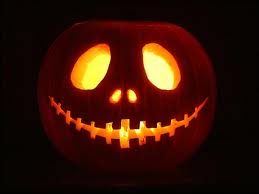 It’s that time of year again: autumn. This is the season where God displays his beauty in the shades of orange, yellow, red and brown in the leaves hanging from the trees. For me, it is also a time of anticipation as we lead up to the holiday season of Christmas. But in this time, it is also launches the day of Halloween. And thus, I share my annual Halloween post:

A debated day is upon us, at least in some Christians. I speak of Halloween, which arrives every year on October 31. Though I no longer live in America, I am aware that it is quite a celebrated day amongst my countrymen and women, or at least their children. The stores are stocked with all things orange and black, not to mention the overflowing aisles of all things candy.

And oddly enough, though I live in Belgium, I hear that if you go into one of the main American communities just south of Brussels, into the city of Waterloo, you will see lots of jack-o-lanterns in anticipation of the day.

Certainly, Christians have debated about this day for years on end. And, no doubt, many Christians would rather decline an invitation to dress-up in a costume and march around the neighbourhood, all with the intent of speaking those infamous words, ‘Trick or Treat,’ at each door that was knocked on.

So, is Halloween harmful, even evil? Or is it just a simple ploy to get some free candy? I mean, can’t we just dress up as clowns or firemen (or Bible characters) in our attempt to collect some complimentary candy? What are we to make of all this hype, for America does know how to hype its holidays? Those are the questions that beg themselves, at least for me. END_OF_DOCUMENT_TOKEN_TO_BE_REPLACED 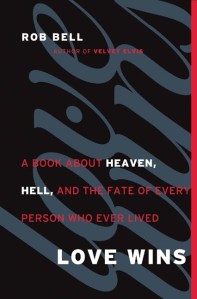 Yesterday, Scot McKnight posted an article for discussion. It centres around a recent article published by Rob Bell’s editor at HarperOne, Mickey Maudlin.

The article by Maudlin starts off this way:

Nothing makes me more proud than to see a book I edited reach a wide audience. By that measure, I should be beaming over Rob Bell’s Love Wins. And I am. Not only has it spent fifteen weeks on the New York Times bestseller list (as of this writing), Rob has personally heard from hundreds of readers about how his book has been “a cure,” “healing,” “a lifesaver,” or has allowed them to connect or reconnect with the church.

Still, I cannot shake a deep sadness about the book. Considering how corrosive the effects can be on those who have been told they are “special” or that they are “God’s voice for a generation,” I was pleasantly surprised at the beginning of our work together to discover Rob to be a great listener and partner, eager for feedback, a hard worker, fun, and deeply grounded spiritually. He knew what God wanted him to do, and not do, and what his priorities were.  At heart he is a pastor and an evangelist whose ambition is to overcome barriers to the gospel. In that way, he reminds me of Billy Graham. END_OF_DOCUMENT_TOKEN_TO_BE_REPLACED 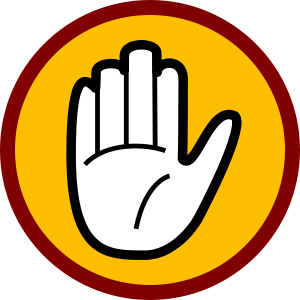 Risk is not easy. Change is not easy. Finding a particular mold, a set way to do something, provides comfort to our souls.

Now let me preface this by saying I do believe that there is a true ancient path in which we are called to walk. I love these words of Jeremiah:

This is what the LORD says:
“Stand at the crossroads and look;
ask for the ancient paths,
ask where the good way is, and walk in it,
and you will find rest for your souls. (Jer 6:16)

But I am also convinced this ancient path is not intricately wrapped up in a kind of static mold. Even the ways of God carry a dynamic to them, meaning they are not simply motionless and immobile. END_OF_DOCUMENT_TOKEN_TO_BE_REPLACED 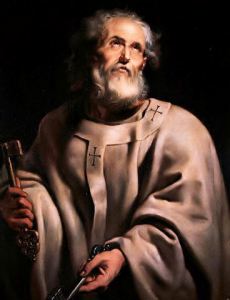 Something significant took place about a third of the way through the book of Acts.

Oh, God had been trying to get across a message for a long, long time. It started in that thesis statement we find in Acts 1:8 – a Spirit-empowered people would see the kingdom expand beyond the border of Jerusalem and Judea, on to Samaria and to the Gentiles that were scattered even to the ends of the earth.

But they still weren’t getting it.

So God somehow providentially organises persecution to be the tool for sending them out into Samaria:

On that day a great persecution broke out against the church in Jerusalem, and all except the apostles were scattered throughout Judea and Samaria. (Acts 8:1)

Yet, did you catch the detail? Others were scattered further abroad into Judea and then into off-limits Samaria. But the apostles stayed at home base. 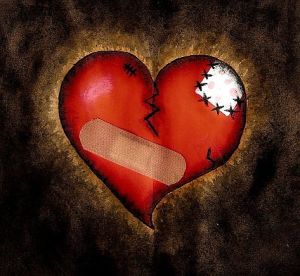 A couple of days ago, I posted an article on dealing with the hurt caused to us by other people. Needless to say, the article brought some good interaction via the comment section here, on Facebook, and on Theologica (an online network for theological discussion).

I think the major interaction, and disagreement, revolved around these words of mine:

Many of the responses that have come have challenged such a notion. I have been reminded that the call to forgive is unconditional, rather than being based upon whether or not the person asks forgiveness.

As I’ve pondered the responses, my mind has gone in a few different directions. The first has been to forgive everyone for disagreeing with me, even if they have not asked for such forgiveness. 🙂