Five years ago today, my wife and I joined together in our covenant commitment of marriage. To my beautiful bride – I love you. Thank you for walking with me, standing with me, covering me, being both an amazing wife to me and compassionate mother to our two boys.

To many more years together! 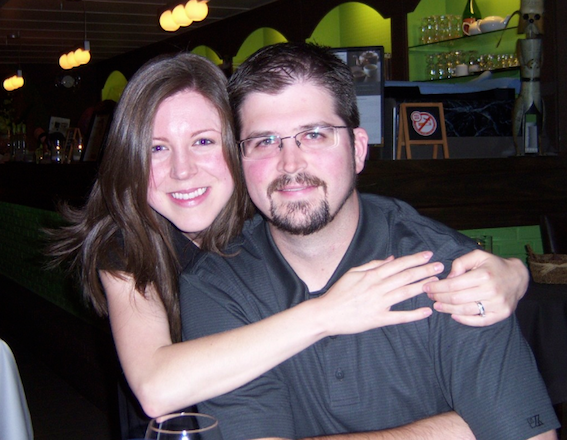 5 thoughts on “Five Years Ago…”

My Tweets
Join 1,388 other followers